Satirical commentary of I Love Lucy every Friday! Here’s the info to watch ahead, plus all the WTFacts for this week.

“Lucy Thinks Ricky Is Trying to Murder Her” 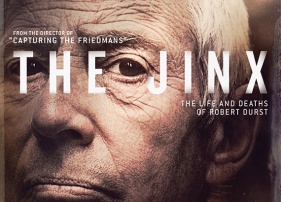 You want to prepare for this week’s episode? Watch The Jinx on HBO. It, too, discusses a woman who fears her husband will murder her. And while, OK yeah, it’s a documentary about some horrifying events and so technically a liiiiiiiittle different in tone than a classic TV sitcom, it’s also some of the most compelling television I’ve ever seen.

One thought on “Episode Watch Party: S01 E04 “Lucy Thinks Ricky Is Trying to Murder Her””